Italian born Actress Tullia Ferraro has studied acting throughout the course of her life. She made her professional acting debut at the age of 18 in the movie “Non Si Puó Morire Ballando” written and directed by Andrea Castoldi and is best known for her role as Sandra Carbone.

She was trained by the Emmy Award-Winner American Television Producer Micheal Laibson in Acting For Television and was also trained by Emmy Award-Winner George McGrath in Voice-Over and Sketch Comedy.Tullia is professionally trained in Classical Theatre, Improvisation, Meisner Technique, Voice-Over and Combat for Film.Tullia has many talents, some including singing, song writing, playing the piano, horse riding, skating, swimming and diving.

Tullia is a hard worker, and enjoys all aspects of film and theatre. She enjoys attending acting workshops, writing and producing and hopes to one day be recognized as well as work alongside Sophia Loren, Viola Davis, Emily Blunt, Quentin Tarantino,  Shonda Rhimes, Bong Joon-Ho.

Currently, Tullia is the leading actress in the streaming series Pacific Breeze and Journeys, as well as the host of Cineplex Studios weekly podcast series, Hollywood  Re-Imagined that can be heard on Google podcast, Amazon Music and Spotify. 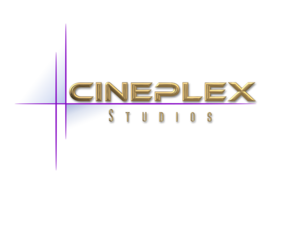