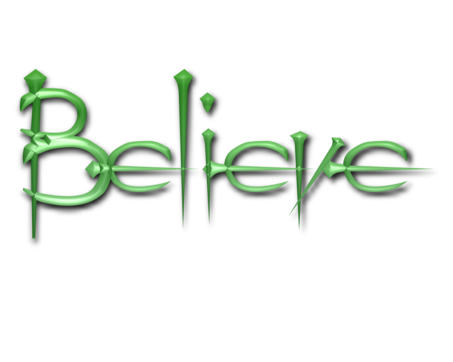 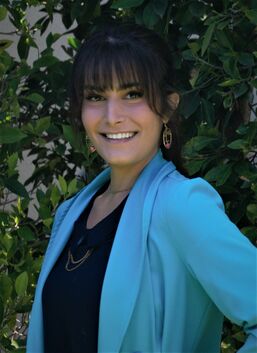 Welcome and thank you for inquiring into Fred Copeland’s Cineplex Studios.

How does Cineplex Studios help actors?

Cineplex Studios is about taking the actor to the next level after the traditional acting class. We teach actors what no other class can teach, real life experience by acting on a real working set. Cineplex Studios is a place where actors can build up resumes, acting reels, and IMDb credit. All of this advance learning for free! No other production company or acting class offers what we have been doing for actors since 2004.

How do actors get into Cineplex Studios?

There are currently only two ways to get into this exclusive actors organization, the first is the traditional way of auditioning for available roles, and the second is by referral from an actor who has already been cast in a production. This does not guarantee an actor will get on a Cineplex Studios production, but it does help their chances.

Can actors stay on for future productions?

Yes. We have some actors who have been with us for about 10 years and have racked up an impressive resume and IMDb credits. In the event we don’t have an available role coming up, we always give priority to those who are on the waitlist to get on the next production. Our actors have a bright future. Cineplex Studios is unequalled when it comes to helping actors to the next level in their careers. We are the only production & distribution company that offers our actors the ability to continue learning and growing while at the same time to gain real world acting experience working on set and on location.

Fred Copeland and the cast of Hawaiian Sovereignty