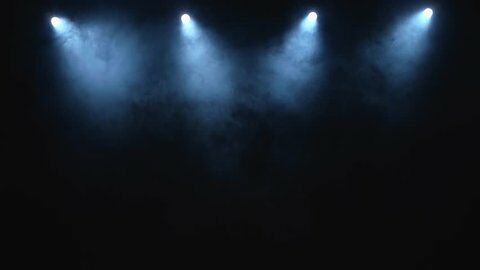 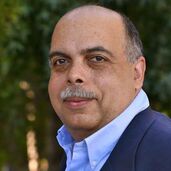 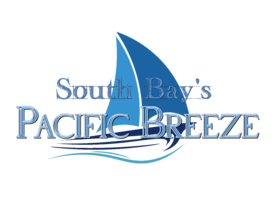 South Bay's Pacific Breeze is our original Signature Television Streaming Series that students will participate in that runs  exclusively on Facebook Watch.  It is a sister show to our streaming series Pacific Breeze.

The monthly series is filmed in the South Bay of Los Angeles and highlights the lives of characters living with the day-to-day struggles we all face.

Introducing a re-imagined approach to learning the craft of acting.   We train actors to be in an actual role a working series streaming on the web.  Welcome to The Television Acting Lab.

Our season/lab last 2 months minus any holiday weeks with each actor assigned a role to be in 2 episodes.

The Actors Lab meets every week (with the exception of the third & sixth week -filming weeks) on Tuesday for 2 hours, 7 pm - 9 pm.  Items that will be coved include, table reads, rehearsal, and character breakdown for the episode.

No Tuesday class on filming weeks.

Filming will be the 3rd and 7th week on Wednesday & Thursday - on location.

The fourth & eighth  week of each class will be an assessment and review.

Each episode will be released on fourth & eighth week, Fridays on Facebook Watch

You are allowed to miss up to 1 week with a full 7 day advance notice.  If you miss more than 2 weeks total in a session you will be released from the lab/series and replaced.

If you drop out after signing up and accepted you will need to wait 6 months before re-applying.

The cost of the Television Acting Lab is $250 per week with a minimum commitment of 2 episodes.

A $500 discount applies if paid in full up front for the entire 2 month session.

Even though the season is 2 months in length, all students have the option of pausing the class with a commitment of finishing the second month at a pre-arranged selected class/session.

With acting in an real working series you will receive IMDb credit and a professional and polished demo reel upon successful completion of the season, even if you only are involved for as little as a month.  All demo reels and credits will be issued at the end of the 2 month class.

All actors who complete the entire 2 month course will be eligible to be placed on a waitlist to participate in our regular streaming series Pacific Breeze (or monthly series) or The Other Side of You (our weekly series).

Available to all our actors who complete the first month is our website design service that includes hosting for a full year.  Cost $ 780. 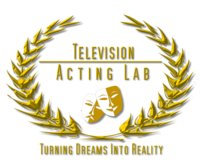 Number of acting roles are limited ! 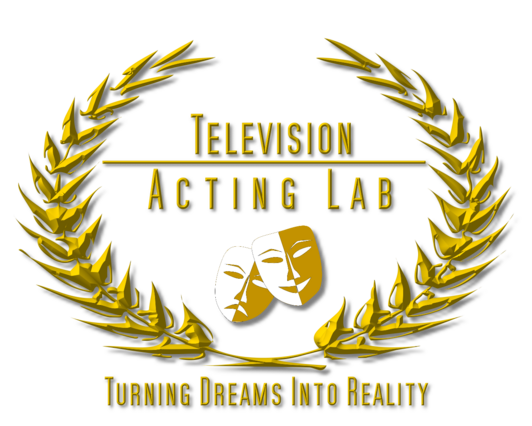